In the daily analysis of the stock market, we analyze the Nifty for next day trading and overall market scenario. Today the Nifty, Sensex opened higher and Banknifty opens lower. The market lost its early gain and closes with month’s biggest day fall. The Nifty swallow almost it’s two day’s gain and closes losing -1.65%.

On Tuesday, The market was whole day traded under pressure and closed in negative. As per our spot Nifty last view in daily analysis of the stock market( http://abovestocks.com/daily-analysis/nifty-09th-august-2019/ ), Nifty extended it loses after breaking the 11100 levels. Spot Nifty’s 10990, will be a key point for the next trading day. If the spot Nifty sustains above 10990 then it can move up to 11235 and below of its downtrend to be continued till 10800.

Above is the spot Nifty 50 daily chart. Spot Nifty closed with a long bearish candle below the middle of the previous day’s last candle. Spot Nifty touched its resistance of 200 days moving average and came down. Technically, downtrend would continue and any rise in the market can be a selling opportunity. The market looks negative until any big announcement to be declared by the government. 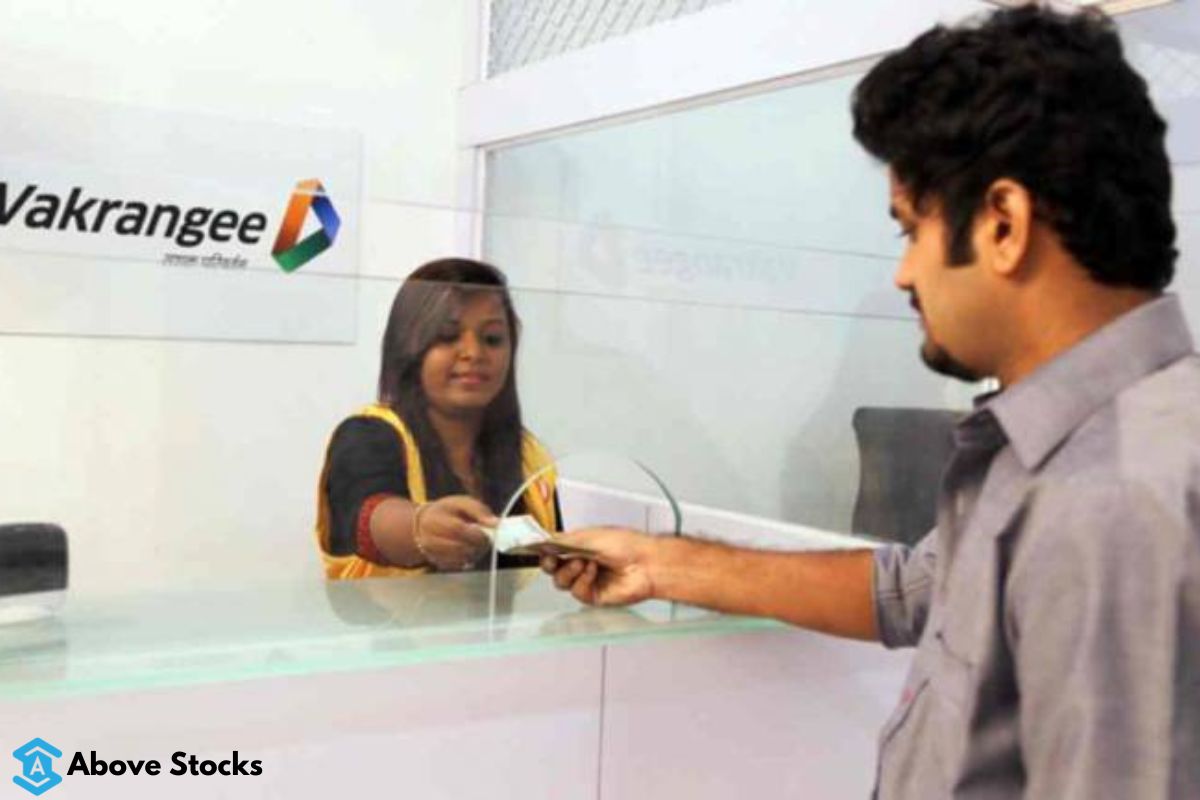