The market opened marginally higher after Diwali. On Tuesday, the bulls takes the market higher and closed positively. On the closing bell, the Nifty closed near 11800, Niftybank stayed above 29800 and Sensex holds above 39800. The Nifty index gains 160 points, Niftybank gains more than 350 points and Sensex gains 580 points.

Above is a Nifty index’s hourly chart. From the chart above it can be seen that it is going up. The index shoots up after breaking the resistance of 11715. It has also broken up the downward line at 11635 and moved up till 11810. The market is likely to move towards 12000 in the coming days as it has broken near resistance. Technically, the market looks strong and positive and it can give further rally in the coming days. Today the Nifty index closed above the resistance of 11710 with the strong bullish candle, as the bull has tightened their muscles and taking the market up.

Trading zone for the Nifty index on 30th October 2019 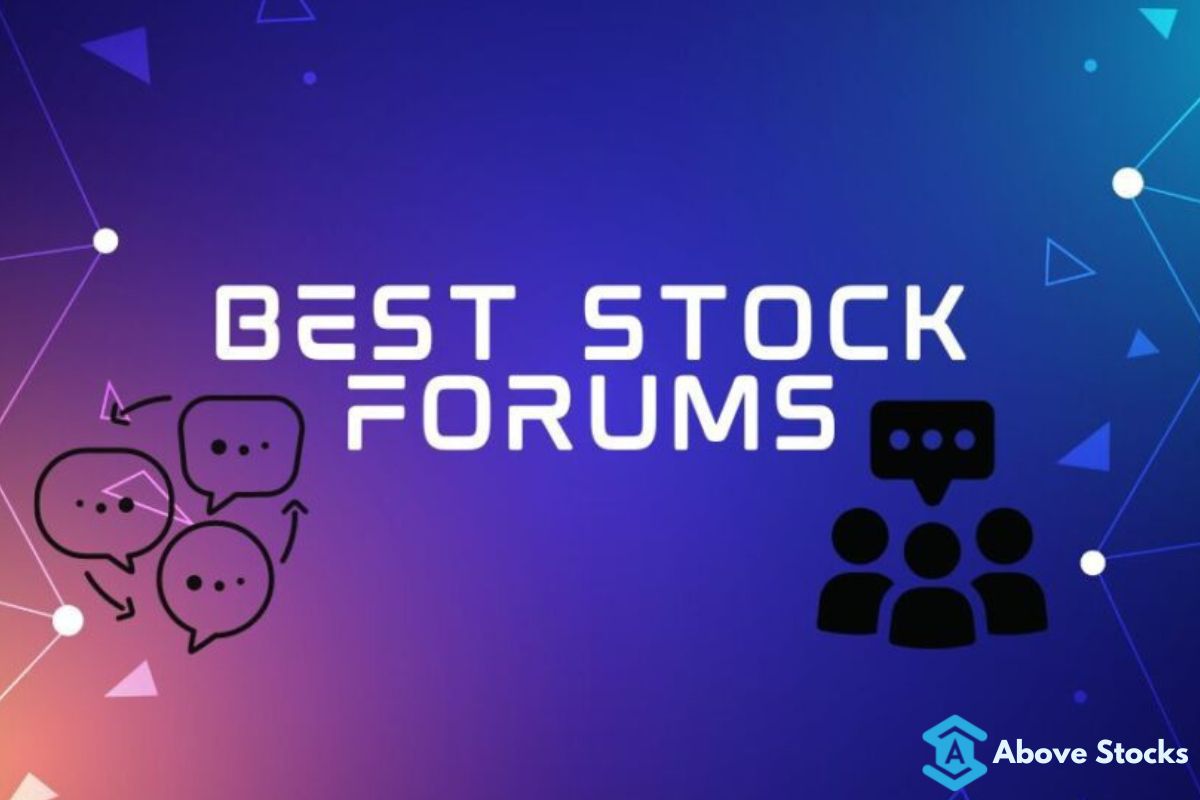