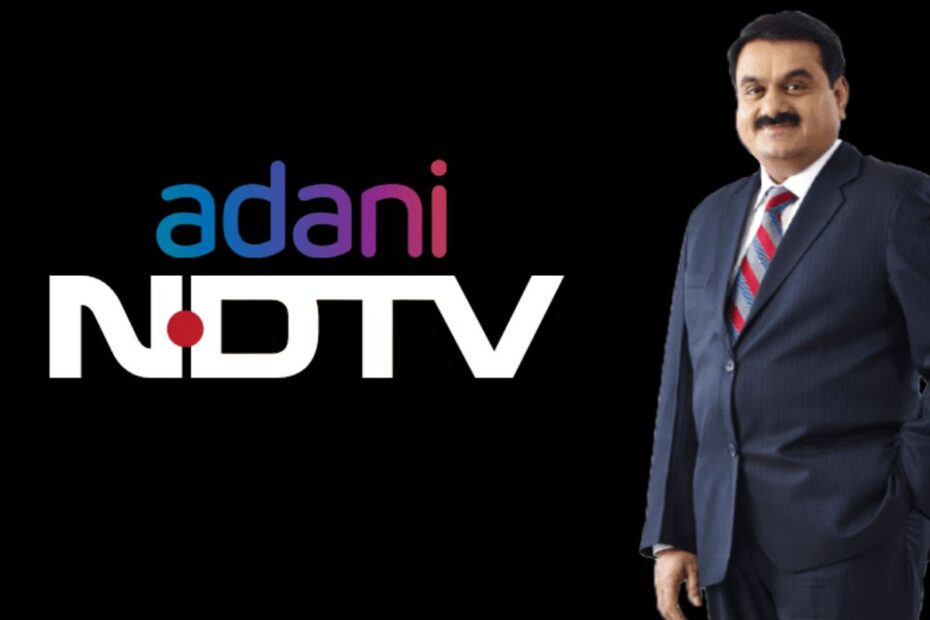 Adani Group’s media arm on August 23 announced that it would purchase a 29.18 percent stake in New Delhi Television Ltd (NDTV), and make an open offer to acquire another 26 percent of the shares in the company.

The acquisition of 29.18 percent stake will be indirect, as it will be made through Vishvapradhan Commercial Pvt Ltd (VCPL), a wholly owned subsidiary of AMG Media Network Ltd (AMNL), which is owned by Adani Enterprises Ltd (AEL).

VCPL has exercised the right to acquire “99.5 percent of the equity shares of RRPR Holding Private Limited”, a promoter entity of NDTV which holds 29.18 percent stake in the media group, a press release said. This will trigger an open offer to acquire up to 26 percent stake in NDTV in terms of SEBI’s takeover regulations, the company said.

In a statement to NSE, Adani Enterprises said: “We hereby inform you that AMNL, a wholly owned subsidiary of the Company, has acquired 100 percent equity stake in VCPL, in accordance with the terms contemplated under the purchase agreement dated 23rd August 2022 executed between AMNL, Nextwave Televentures Private Limited (“NTPL”), Eminent Networks Private Limited (“ENPL”, collectively with NTPL as “Sellers”) and VCPL.”

On the other hand, Credit research firm CreditSights has red-flagged the Adani Group’s over-leveraged expansion bid vis-a-vis the Reliance conglomerate. In a research note, the credit research firm raises the worst-case scenario possibility of the group’s “overly-ambitious debt-funded growth plans” eventually spiralling into a massive debt trap, and possibly culminating in a distressed situation or default of one or more group companies.