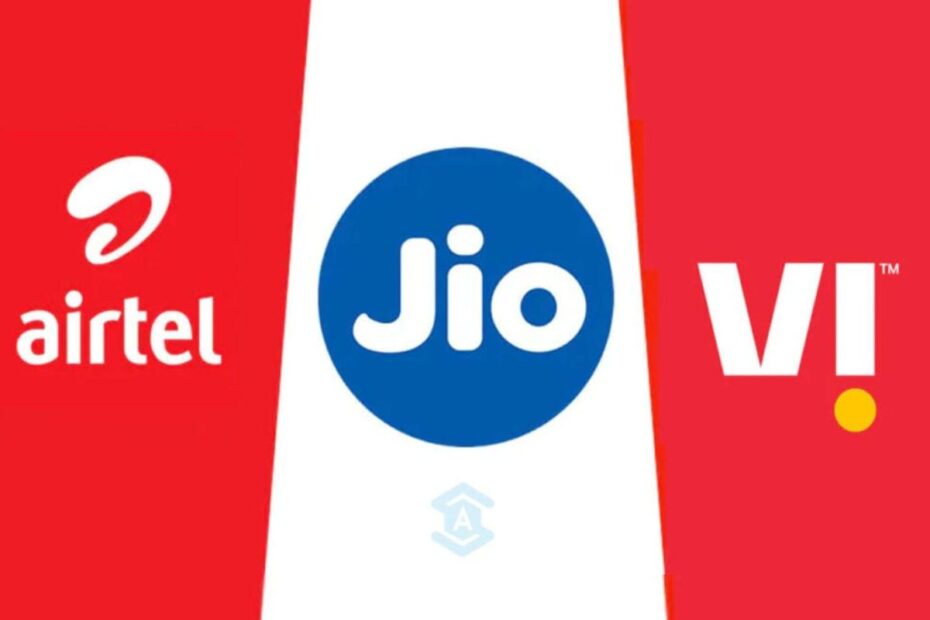 The report also suggests that net 6,58,902 customers were added to the wireless subscription in the last month. When we talk about market share, Reliance Jio tops with 35.19%. Bharti Airtel is second with 28.44%. Debt ridden Vodafone Idea is just little behind at 3rd place with 25.73% of market share. BSNL holds 10.36% where as MTNL and Rcom have 0.29% and 0.001% market share respectively.

Airtel has the best ratio of active subscription with 96.90%, no other company come any close to it. The second in term of active subscription is Vodafone Idea with 88.40% and third is Jio with 78.76%. The report also states that 8.71 million requests of Mobile network portability were served during this period.