The government has approved the State Bank of India’s (SBI) plan to lead a consortium and purchase stake in Yes Bank, Bloomberg reported.

SBI has also been given the green signal to choose members of the consortium, sources told the news agency.

Yes Bank has been struggling to find investors to execute its plan to raise funds worth $2 billion despite several efforts. The bank has been in trouble since its founder and former chief executive officer (CEO) Rana Kapoor was not given an extension by the Reserve Bank of India in 2018 owing to corporate governance issues and under-reporting of bad loans. Kapoor’s term as the bank’s CEO had ended in January 2019.

Representatives for Yes Bank and SBI have not yet responded to BloombergQuint’s requests for comment.

(This story will  be updated with further developments) 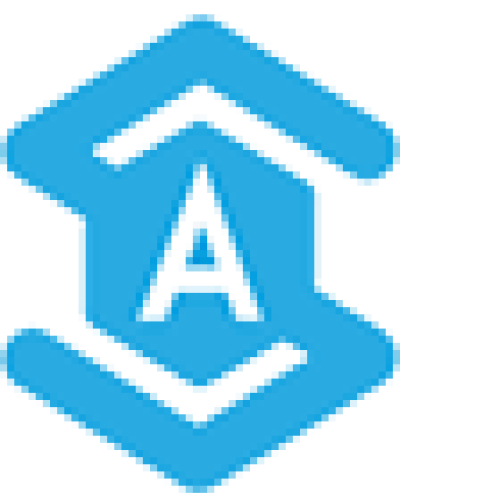