Nifty as well as Sensex closed today at the high of 12938.3 and 44180.05 respectively. The market was flat during the initial hours but later it moved upwards. About 1496 shares have advanced, 1100 shares declined, and 153 shares remained unchanged.

M&M, Tata Motors, Bajaj Finserv, L&T, and IndusInd Bank were among major gainers on the Nifty, whereas BPCL, HUL, Dr Reddy’s Labs, ITC, and Titan Company were among the major losers. Adani Gas rose about 40% in two days and hit a new high of 350.75. A volume spike of more than 100 percent was seen in Tata Motors, M&M, and Mahanagar Gas.

The Progressive Broker says, In the opening trade, Index was trading with a loss but recovery from lower levels was seen under the leadership of Auto and banking stocks. Momentum accelerated in the 2nd half of the trading session which pushed the Index higher to end the day at 12,938.25 with gains of 64.05 points. Auto and Banking indices ended the day with strong gains while weakness remained in FMCG and IT stocks.

Markets managed to inch higher amid volatility, in continuation of the prevailing uptrend. The benchmark opened marginally lower on the back of unsupportive global cues as news of rising coronavirus cases impacted sentiments. The mood remained somber in the first half but the tone turned bullish in the second half led by healthy buying in select heavyweights. Consequently, the Nifty ended with gains of 0.5% at 12,938 levels. The broader markets outperformed and ended higher in the range of 0.9-1.2%. Amongst the sectors, banks, auto, and capital goods showed a noticeable surge while defense such as FMCG, healthcare and IT were laggards, Says Ajit Mishra, Religare Broking 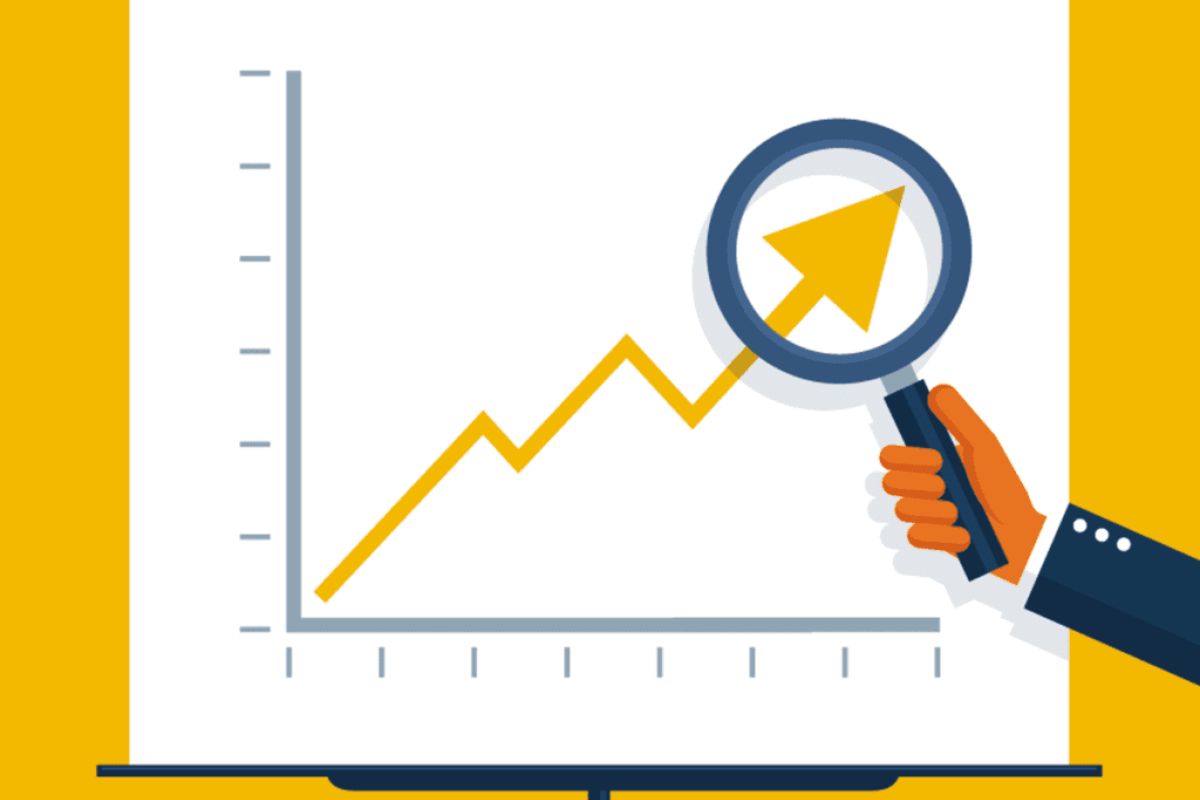