Reliance Industries had a massive downfall today moving 9% down at 3.30 PM. In the early trades Reliance Industries opens at 2% down at Rs. 2027 which was also high for the whole day. The Technical Chart kept making many bearish candles and had a huge sell-off the whole day. The near support of the company was the closing bell at 3.30 PM, as it kept continue falling throughout today’s trading session.

There are many theories, facts, and stats behind today’s downfall of Reliance Industries. We will explore and go through each of them in the article below.

Few Reasons Behind The Fall of Reliance Industries

According to Economic Times, Macquarie gave the ‘underperform’ rating on Reliance Industries with a target price of Rs 1,195, which is about 42 percent downside from its previous close of Rs 2,054. Many other brokers such as Edelweiss Securities and Emkay Global Financial Services gave out the HOLD rating. This might be one of the major reasons for the initial fall in the stock price of RIL.

Just a month ago, Reliance Retail made a deal with Future Group to acquire some of its assets and businesses for a whopping Rs 24,713 crore. Amazon has done some investments in Future Retail, which says that the current deal between Reliance and Future Group is against its agreement. Kishor Biyani also said that the Future Group may get bankrupt if the Reliance deal gets fail. It also have its effect on the share price of Reliance Industries, so it can be on of the reason for the cuurent downfall.

The company with the highest market capitalization in India is trading at price higher than 200-day moving averages but lower than 5 day, 20 day, 50 day and 100 day moving averages. Also, there has been a negative sentiment about Reliance Industries in the market which will make it fall until anything positive comes about it in the market.

Rileance Industries reported a 15 percent decline in net profit at Rs 9,567 crore in July-September quarter of fiscal 2020-21 against Rs 11,262 crore in the corresponding period of last year. Weak demand in refining and petrochemicals business is considered as one of the major reason behind fall in the net profits. On the other side Reliance Jio is moving very strong and the ARPU is also increasing Q2Q.

There are many rumors about the health of Mukesh Ambani. Some are saying that he has undergone the Liver Transplant in London and has lost much weight due to it. But there are also some events such as Mr. Ambani attending Harish Salve’s wedding in London via Video Conferencing and looking very normal. The health of the promoter is a very important factor for the company’s growth. There has been no official statement about this from any officials yet. 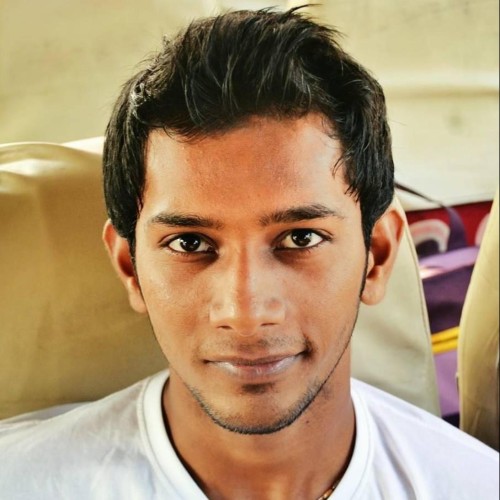 Abhishek Voherahttps://www.abovestocks.com/
Abhishek is the founder of Above Stocks. He manages the News section of our site. Having learned the art of Stock Trading, he is always keen to know the latest updates in the Indian Stock Market and put it down in our news section.
RELATED ARTICLES
News